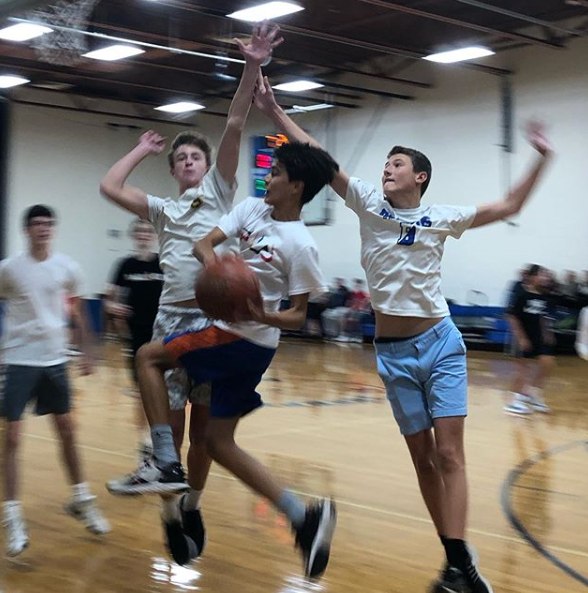 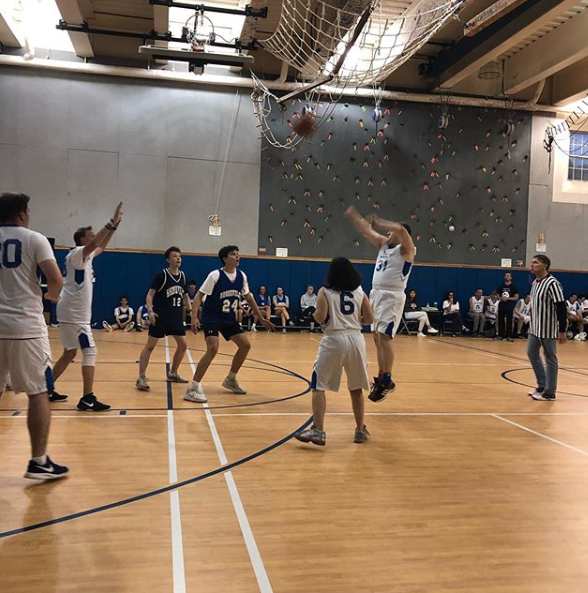 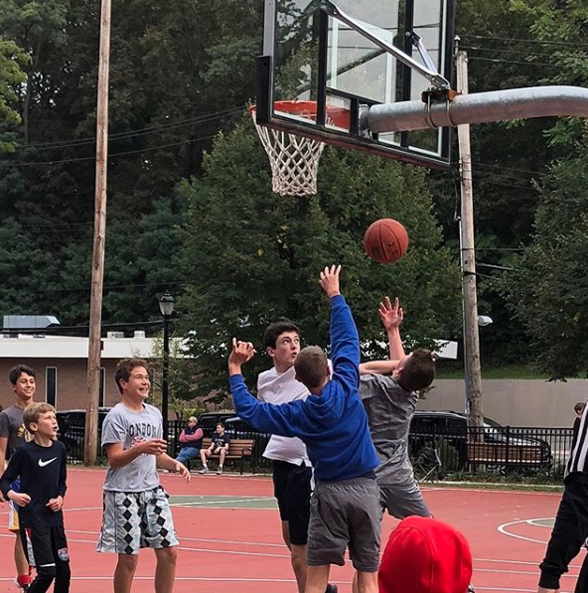 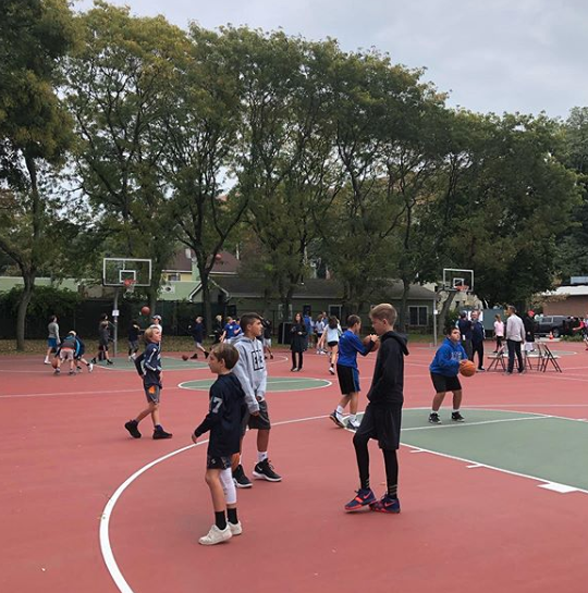 Recap of the 2022 BET 3 on 3 Youth Basketball Tournament

Oct. 19, 2022: More than 100 teens from Bronxville, Eastchester and Tuckahoe enjoyed competition and community building at The Community Fund’s 3 on 3 Youth Basketball Tournament on Sunday, October 16th. The tournament was held at the Tuckahoe Main Street Basketball Courts and welcomed 26 teams in boys’ and girls’ divisions from grades 6-12. To qualify, players were required to reside or go to school in Bronxville, Eastchester or Tuckahoe.

The tournament was organized by Bronxville resident and Community Fund Board Member Chris Bush who grew up playing on the courts as a teen. He wanted to continue the tradition of the 3 on 3 tournament as a vehicle to bring area kids together.

“I first played basketball at this park in the seventh grade and would end up making friends for life,” said Bush. “We competed with and against each other on sports teams into college and beyond. This park is a place that everyone can always go back to.”

Located on the corner of Main Street and Marbledale Roads, the Tuckahoe Main Street Courts were refurbished in 2017 from a grant by The Community Fund and feature new equipment and two lighted, full-size courts.

Players also enjoyed a special appearance by Tuckahoe resident and Harlem Globetrotter, Maxwell Pearce who also played on the courts growing up. 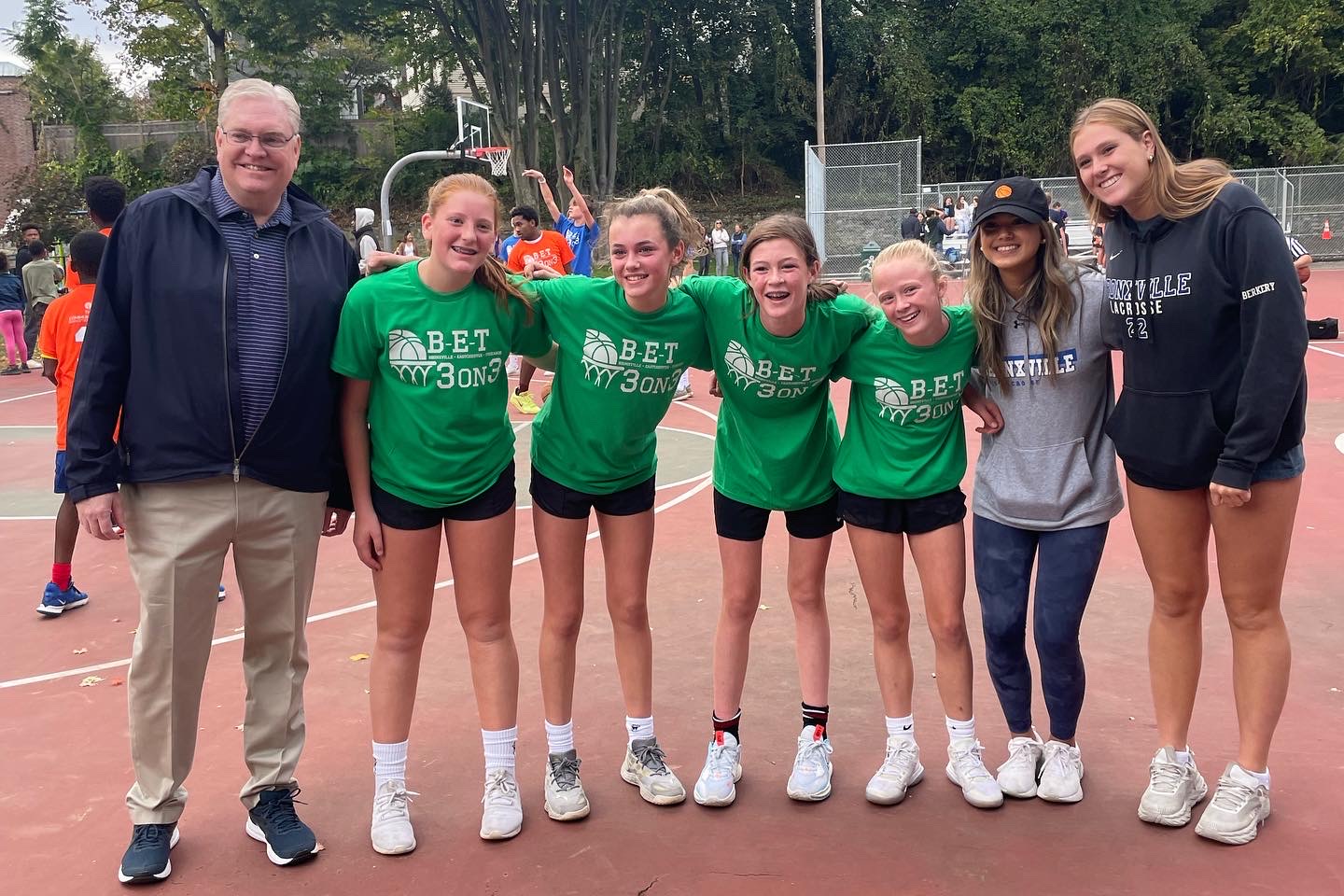 THANK YOU to our Community Sponsors!